When you decide to visit Tenerife the first thing you usually think about is the beaches located in the south of the island and its characteristic good weather or, perhaps, on a morning excursion to Teide. However, there are other attractions on the island that may not be as well known.

Do you know what they are? Find it in our top 10 things you probably did not know you could do on this Canary Island.

The pyramids of Güímar are an unknown... to this day we still do not know its origin or the reason for its construction. This group of structures consists of a total of six sun-facing pyramids on the winter and summer solstices.

In this site you can visit the balcony with panoramic views, its auditorium, its garden with more than 70 poisonous species, the exhibition "Colonizando Polinesia" and the Casa Chacona Museum. 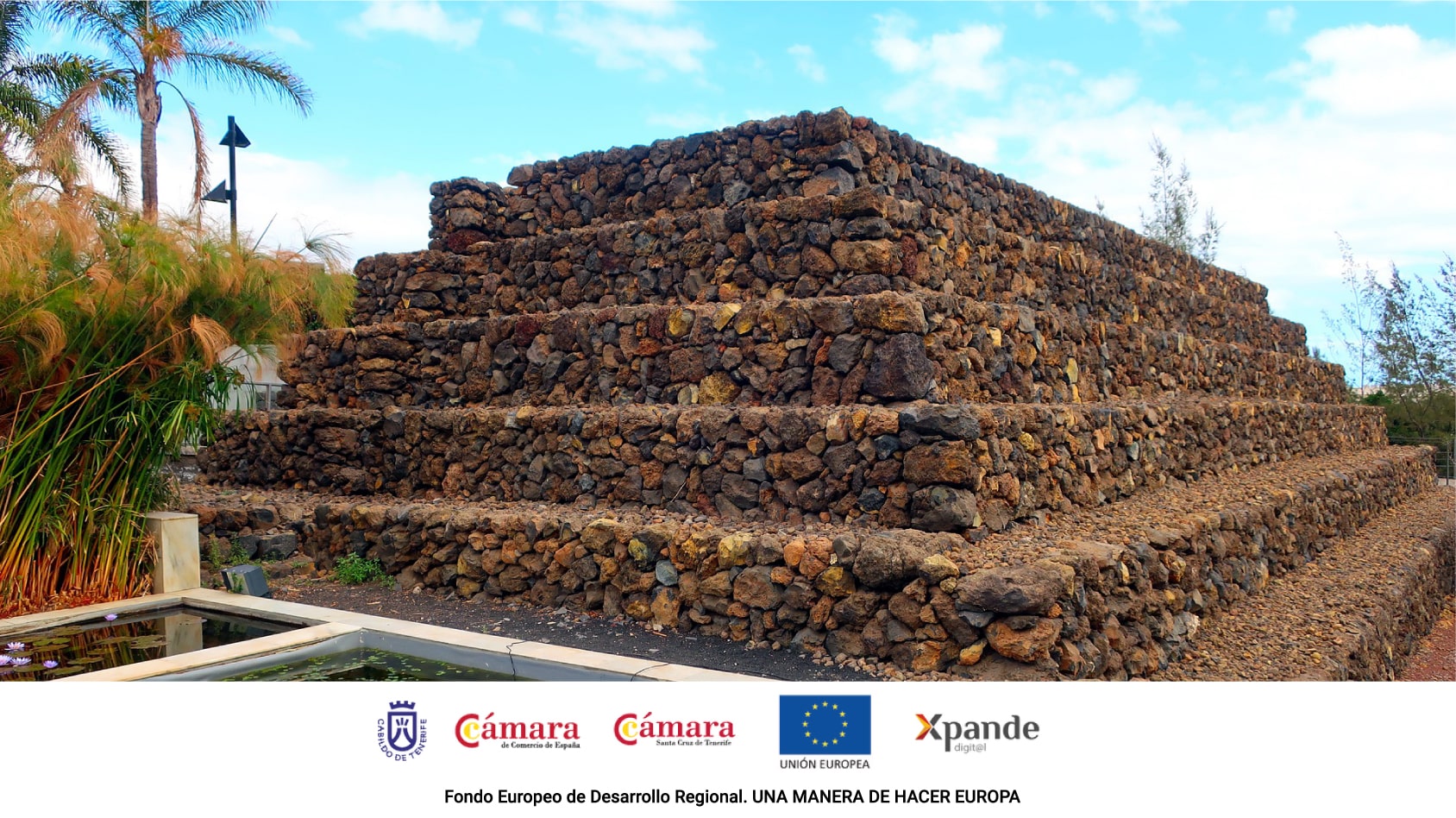 2. Caving in the sixth longest volcanic tube in the world

The largest volcanic tube in Europe and the sixth largest in the world is located in Icod de los Vinos (Tenerife). This network of underground passages will surprise you with its geomorphological characteristics.

Commonly called "Cueva del Viento", its origin dates back to the first eruptive phase of the well-known "Pico Viejo" and, as the volcano had multiple eruptions, different levels of ducts were formed that are worth visiting if you travel to Tenerife. 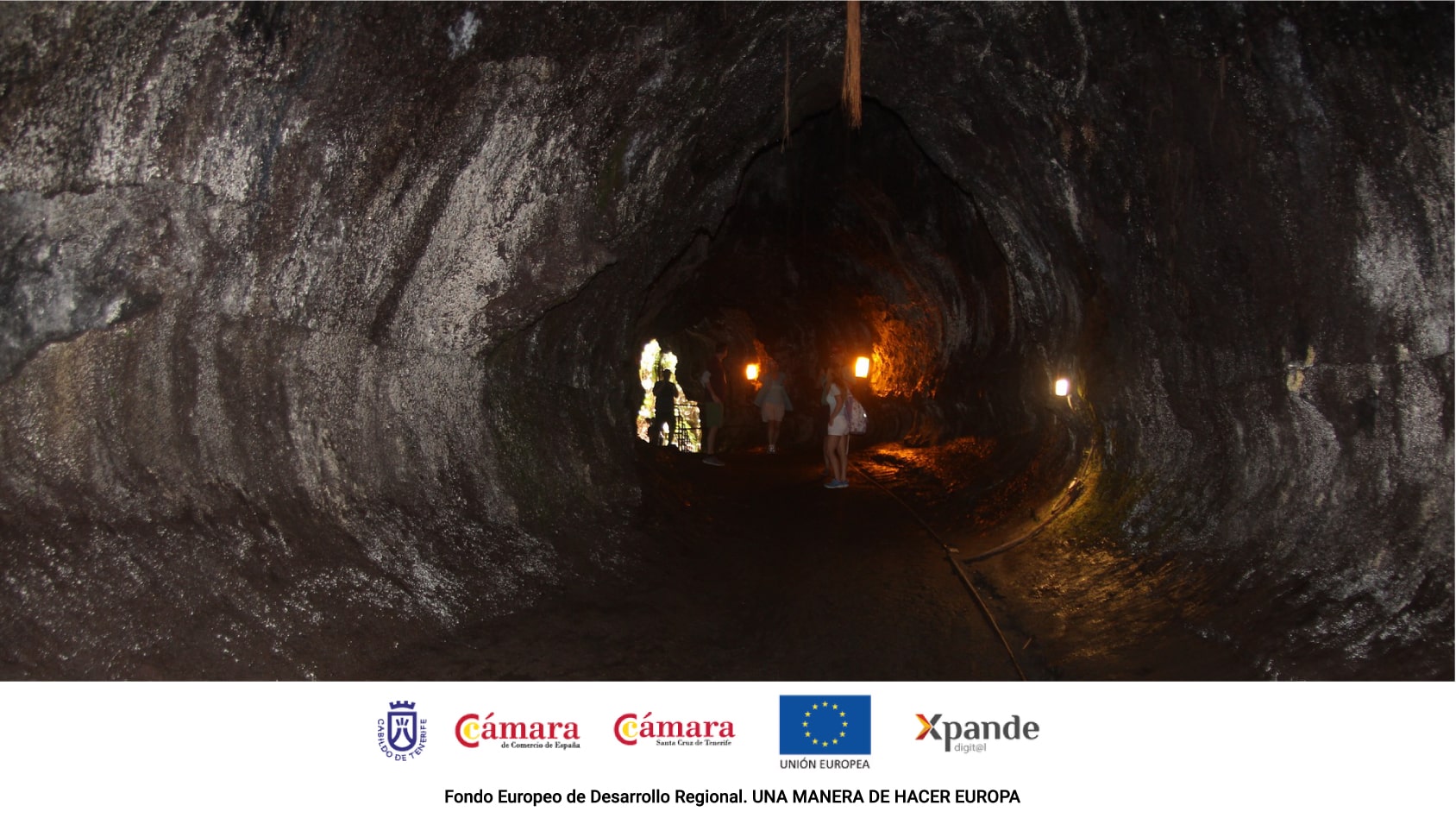 3. Kayaking and diving in open water

Radazul, in the municipality El Rosario, is an authentic natural gem. Its calm sea, perfect temperatures and great marine diversity make it an ideal place for kayaking or diving during any time of the year.

Its waters are among the deepest in the Canary Islands and that is why every year professional freedivers go to train there. In addition, the bay of Radazul is protected from the wind and, therefore, the waters are calm almost all year round. 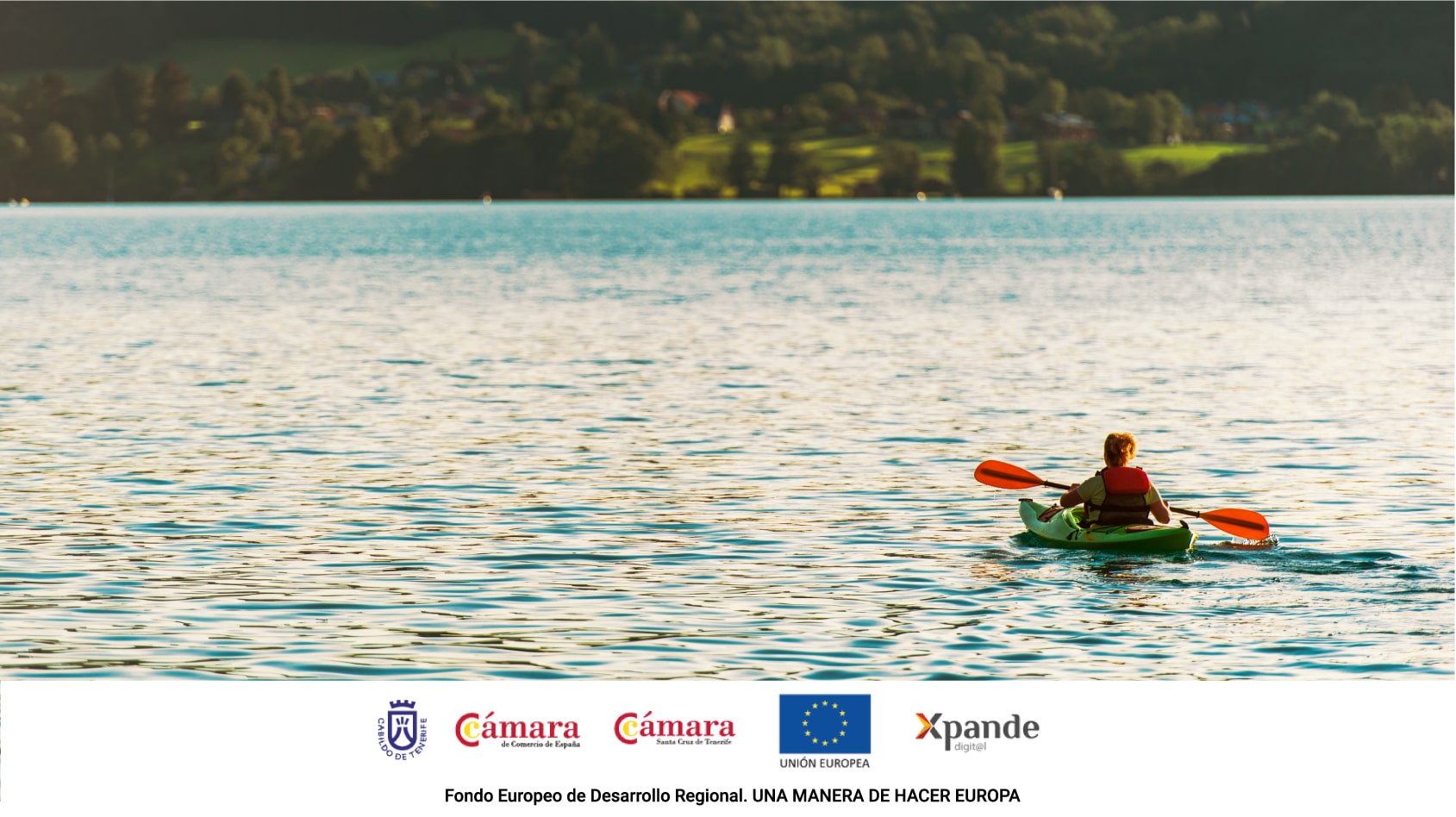 Sendero de los Sentidos (literally traslated as “Path of the Senses”) is located in the Anaga Rural Park, declared a Biosphere Reserve. These dream forests encourage you to sharpen your senses to live the magic of Anaga. It consists of 3 routes of different duration that, at least part of them, were formerly a real road that connected La Laguna with Anaga.

These laurisilva (laurel forest) paths have posters in which there are icons that indicate what sense you should “activate” in that part of the route. Moreover, part of the trail is accessible to people with disabilities.

The three trails are perfect for families, as they are short and easy to follow. On the other hand, at its main starting point, Cruz del Carmen, you can go to the visitor center and inform yourself of everything you need to know.

5. Night tours to see the Milky Way, planets and stars

The quality of the sky in Tenerife has earned the island the recognition of Starlight Tourist Destination. This means that it is considered one of the best places for astronomical observation.

If you want to live this experience and witness some astronomical event on the island, we recommend going to the mountain of Guajara, to Parador de las Cañadas or to the viewpoints of Teide.

Undoubtedly, from the Teide National Park it is where you will enjoy a better observation. Its climatic conditions, the purity of its air and its low light pollution (thanks to the "Sky Law" of the Canary Islands), allow to do this activity practically throughout the year. 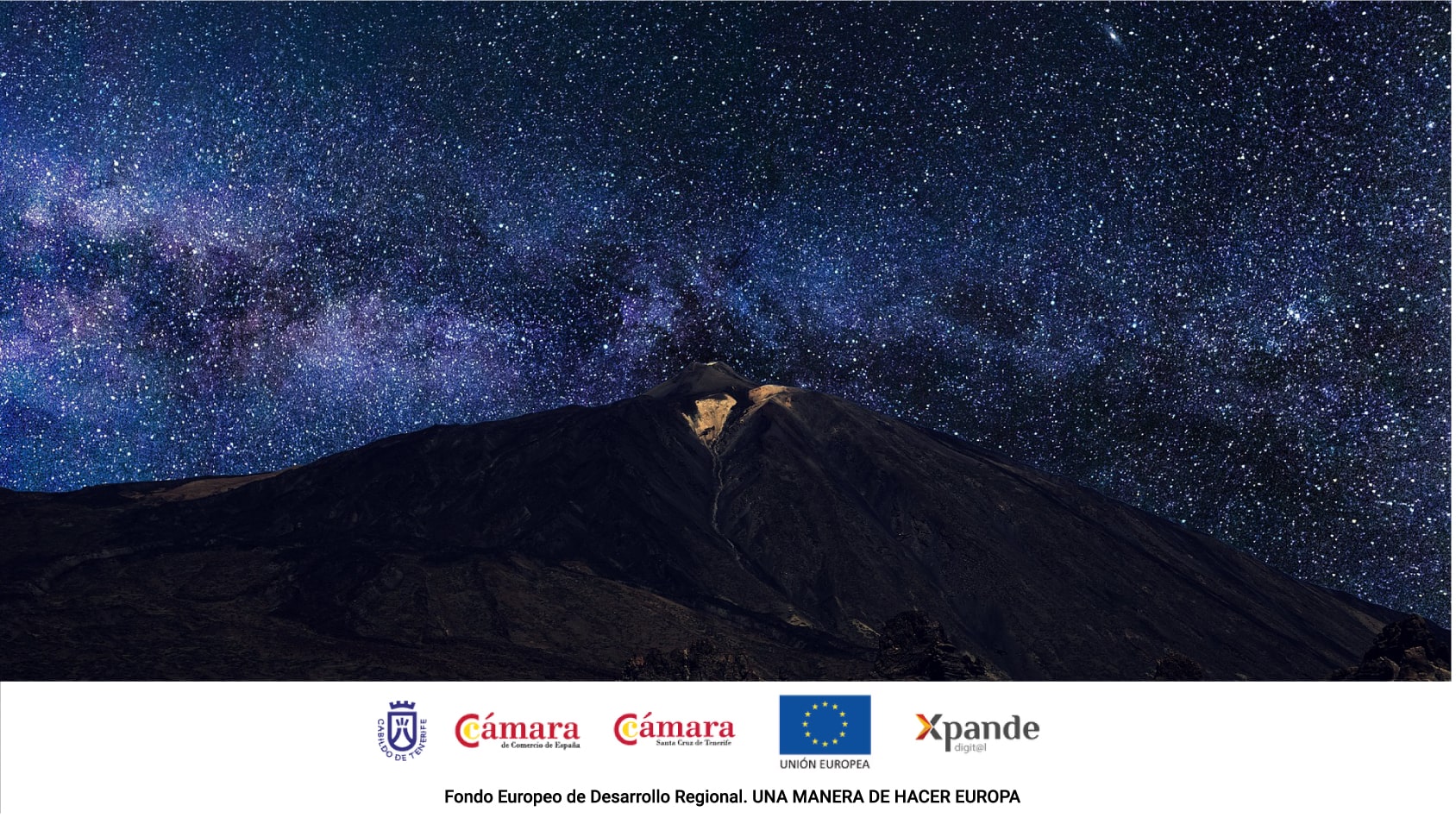 This wonderful natural landscape, called in spanish "Paisaje Lunar" (“Lunar Landscape”), it is located in the Corona Forestal Nature Park. This geological whim is formed by the erosion of pumice stone, the result of violent volcanic eruptions of the Vesuvian type. Consequently, a landscape of another planet has been formed and it is worthy of admiring.

To get to this place you have to make a trail that starts from Vilaflor, the highest village in the Canary Islands. During the trail you will be impressed by the fauna and flora of the place and its contrasts, until you finally reach this beautiful rock formation. 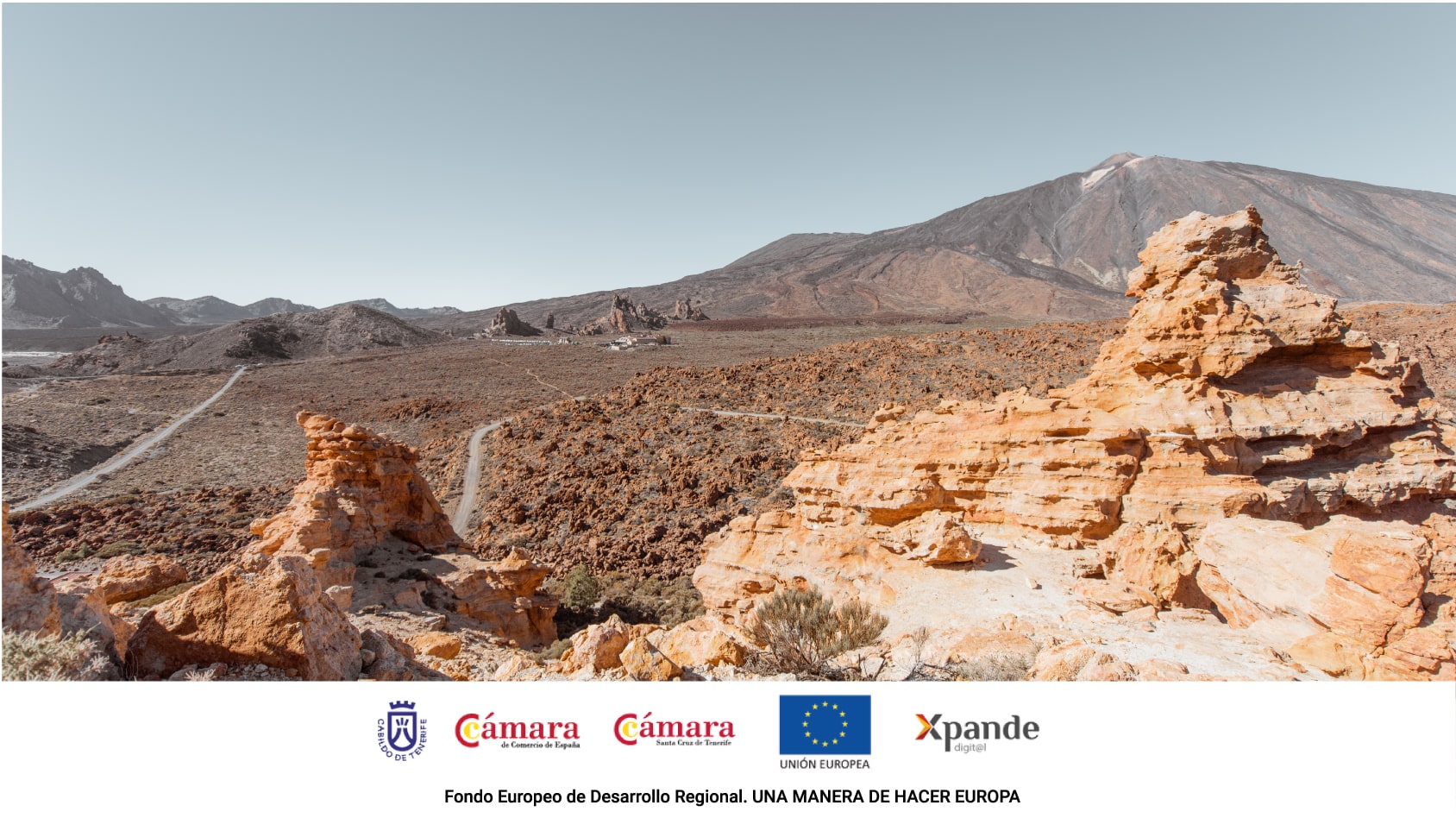 Do not miss this exciting way to explore and enjoy Tenerife. The island offers quad routes through different areas and different times of duration.

Imagine touring the long roads of the Teide National Park or crossing forest tracks in a machine of such characteristics... it will be an unforgettable experience and full of adrenaline! 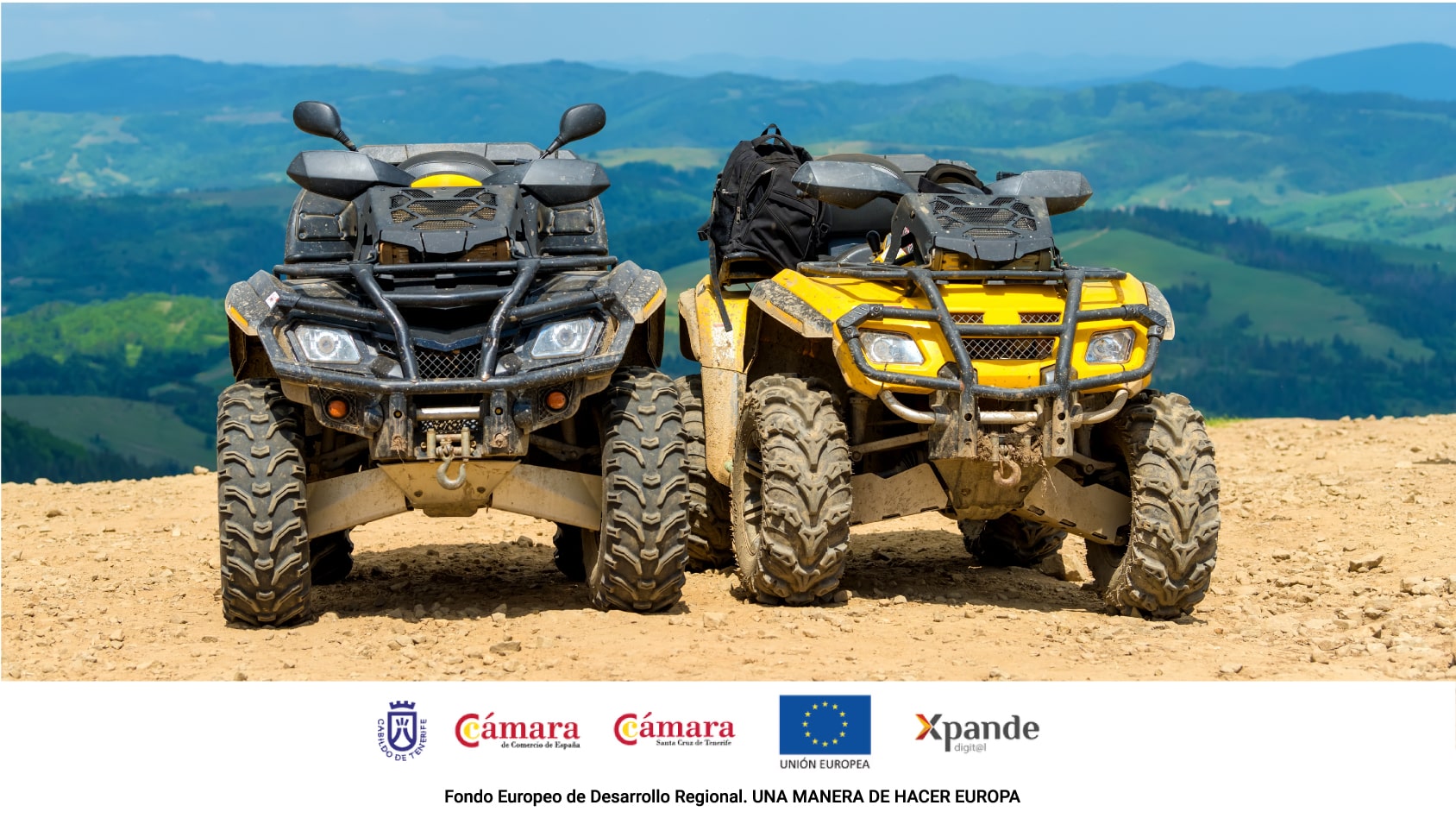 Can you imagine seeing Tenerife from the air as a bird would? With paragliding, it is possible.

The places where this activity is most performed are Los Realejos, Adeje and Güímar. You will feel the wind on your face, fight stress and get the best views of the entire island. 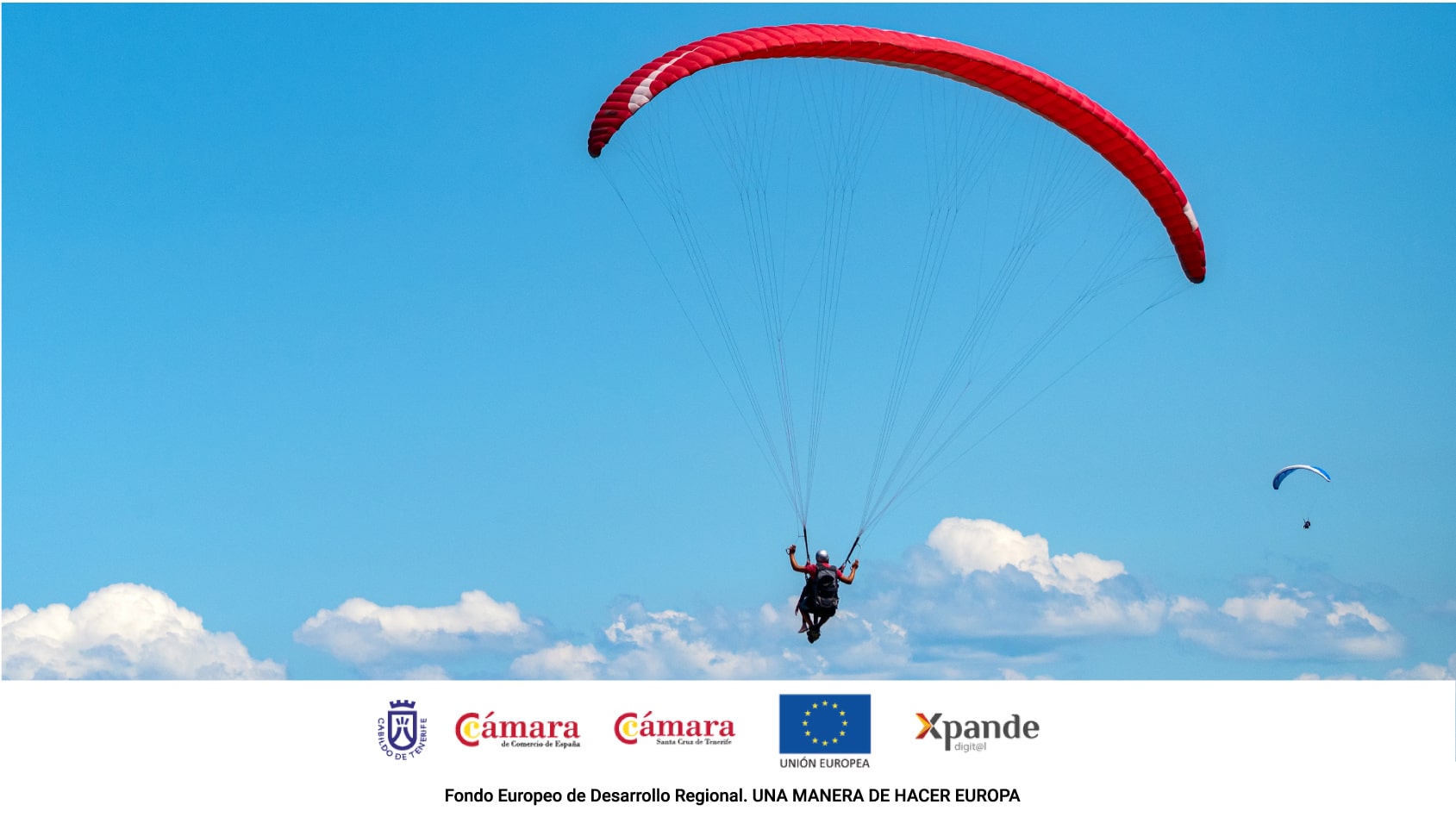 9. Flying over the island by helicopter

If paragliding is not your thing, but you like strong emotions and adventure, you cannot leave Tenerife without flying over the island by helicopter.

This unforgettable experience will allow you to see the Teide from a unique perspective, the cliffs, villages and each of the volcanic reliefs of Tenerife. Do not worry, you do not need to know how to drive, just enjoy the scenery. 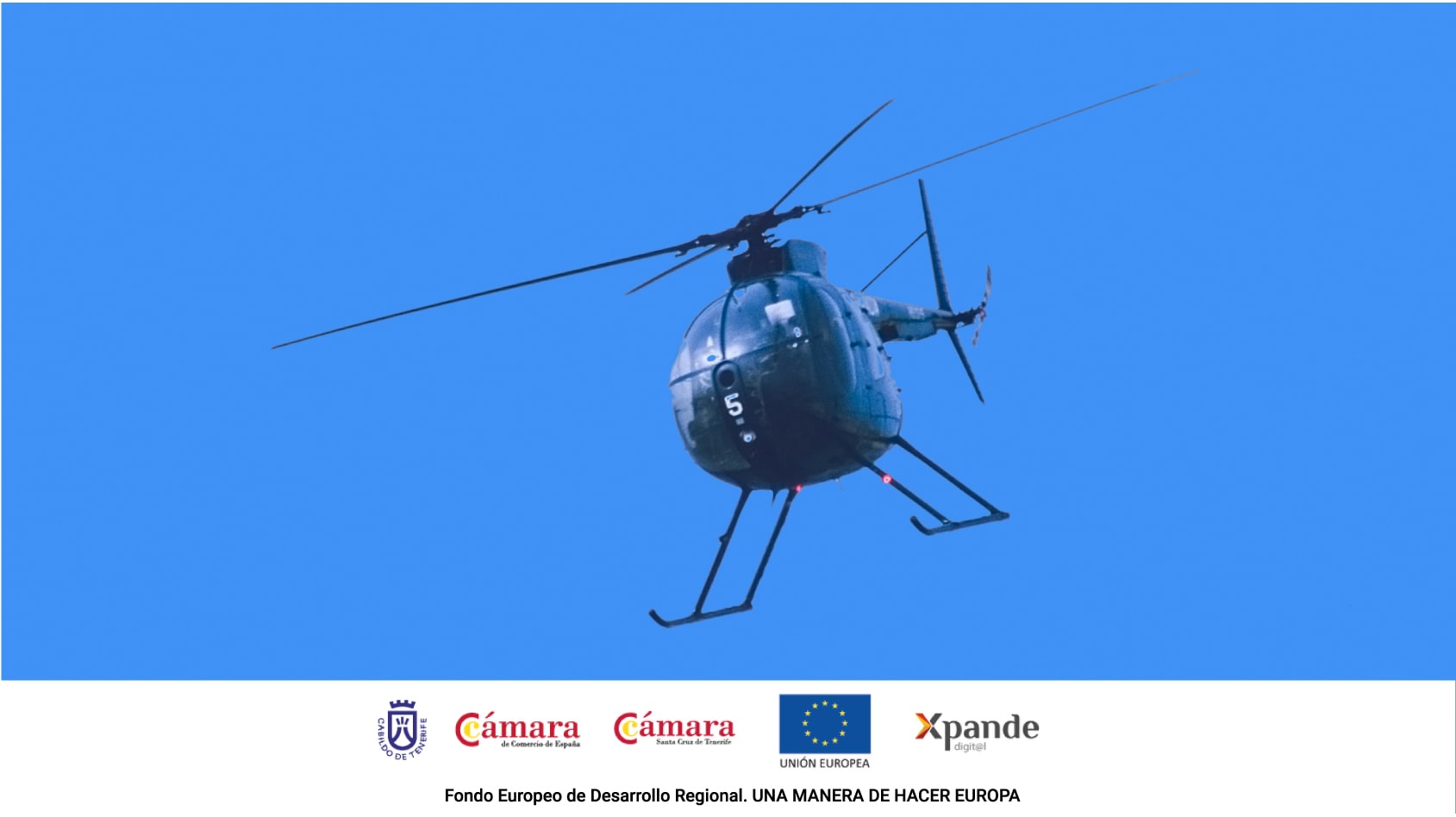 The “romerías” are traditional festivals that are celebrated in several municipalities of the island. These celebrations have religious motives, as they are held in honor of different Christian figures, such as La Virgen del Socorro (literally translated as “Our Lady of Help”) in Güímar or San Marcos Evangelista (St. Mark the Evangelist) in Tegueste.

You will enjoy the traditional food and the decoration of the streets, see the locals wearing traditional and very colorful costumes (and, who knows, maybe you even dare to wear it too) and dance to the rhythm of traditional music.

However, another one that may be less well known, but is equally beautiful and fun, is the romería in honor of San Isidro Labrador, in La Orotava. This municipality is known for being one of the most beautiful and full of history of the entire island. Besides, this festival has been declared of National Tourist Interest. 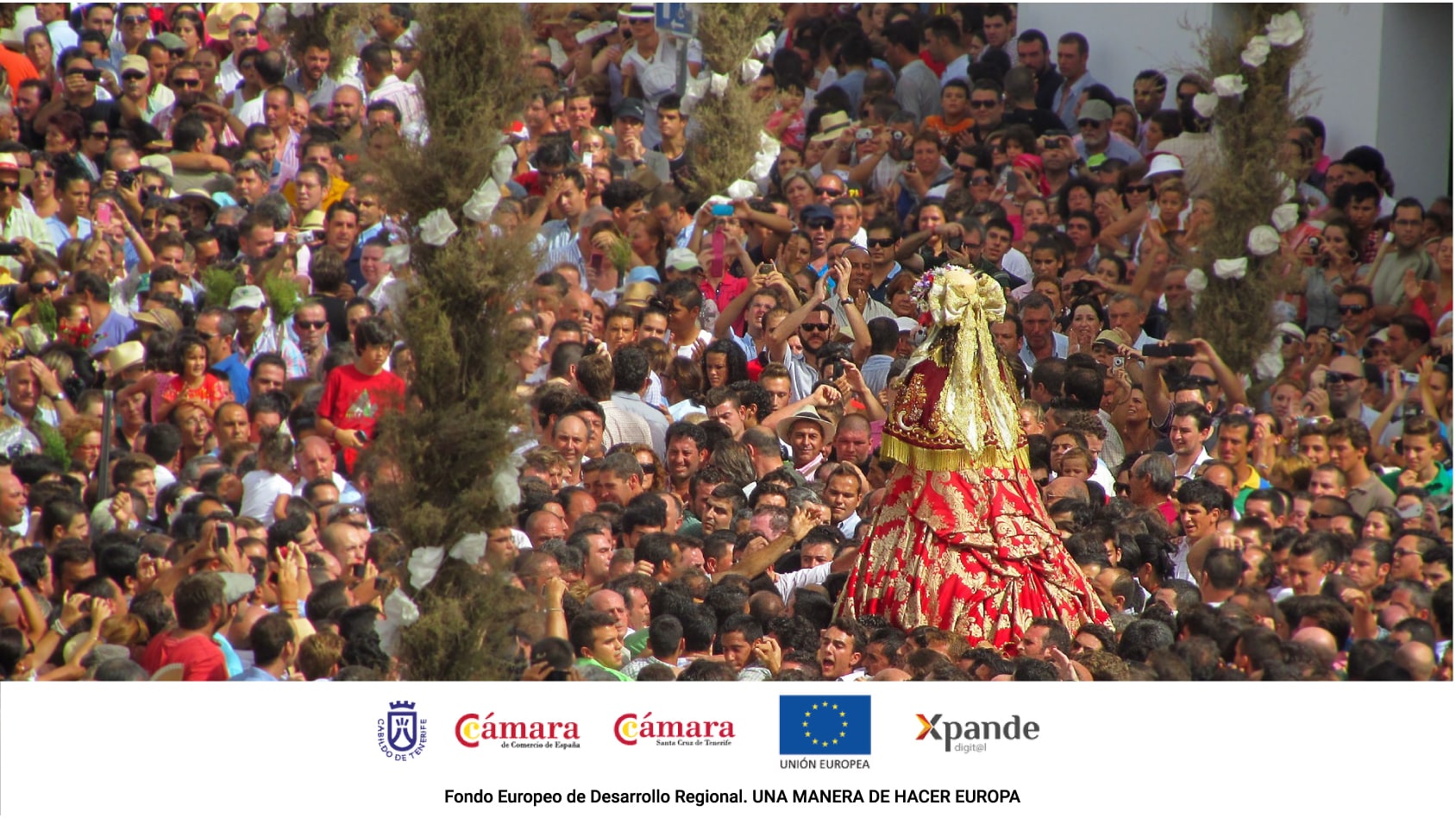 As you have seen, Tenerife is an island where there is never a lack of things to do, especially if they are outdoors!  The weather, the people, the culture and the different landscapes will make you enjoy an unforgettable trip.

Do not worry about accommodation, because at Dream Apartments we offer 19 apartments distributed throughout the capital, Santa Cruz, an ideal location for you to explore the entire island. Its good communications with other places will make the trip easier and an apartment will allow you total freedom to go your own way. Find your perfect accommodation!