SANTA CRUZ DE TENERIFE CARNIVAL: HERE IS EVERYTHING YOU NEED TO KNOW!

Get to know the festival

Santa Cruz de Tenerife Carnival is Europe’s most important Carnival and the second-best Carnival in the world according to Canary Islands Tourism. Every year, during February, the city streets are filled with joy, rhythm, glitter, and color. However, due to Covid-19 health and safety measures, this year's Carnival will be held next June.

From June 3rd to the 23rd, you can enjoy the galas, contests, and concerts in the city during the day and at night, a series of shows that will return the excitement to Tenerife’s population and to the streets.

In this sense, Santa Cruz de Tenerife's city council presented this edition’s program with a science fiction theme. You can check every detail of the complete program and any relevant dates in the official Santa Cruz Carnival website.

Even though the 2022 Carnival still has not been celebrated, next year’s edition already has a set date. It will begin January 20, although it will be celebrated in the streets from February 17th until the 26th.

Being such a special and huge event that attracts many people around the world, all accommodation tends to quickly sell out, for that reason, we recommend you to book your accommodation as soon as possible. You can look into the program in Santa Cruz de Tenerife’s city council official website or in the official celebrations website. This way, you will be able to select the most appropriate days for your booking.

Now that you know about the essentials of Santa Cruz de Tenerife Carnival, do you want to learn how the locals, the true protagonists of this event, actually live this celebration? 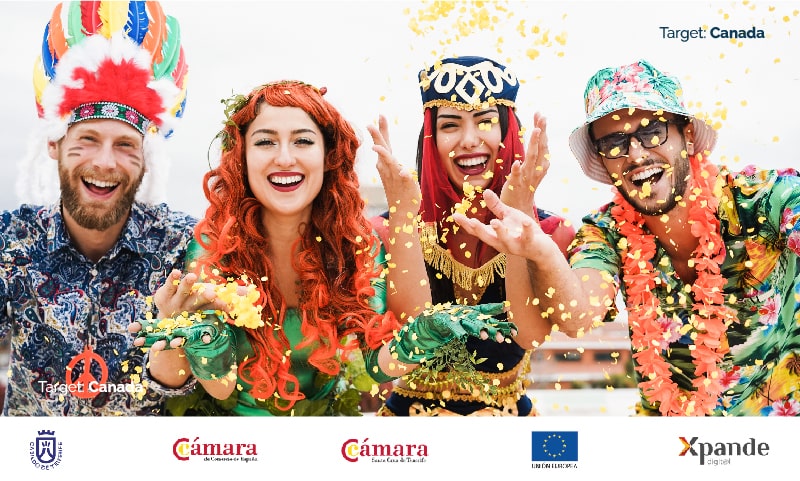 The more seasoned Canarian party-goers affirm Carnival is the best party of the year. It is suitable for all ages and you can not only enjoy it in the streets, but also on TV with RTVE and RTVC TV channels.

Indoor performances are organized in the “Recinto Ferial” (a convention center) and Guimerá Theatre. Due to being in a reduced space with tickets, most people watch these performances on television. However, seeing them in person is an incredible show, so we recommend you to stay tuned so you manage to get your ticket.

The most popular events take place in the city streets, condensing most of the party. If you're looking forward to living physically this experience, you cannot miss:

Some occasional events such as costume contests and chariots, children's workshops, etc. 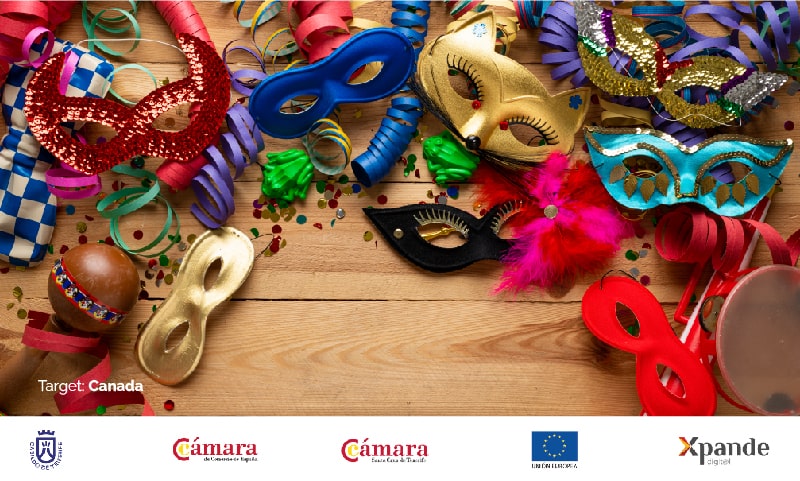 If you have found this information interesting, and you venture to come to Tenerife during this international celebration, we recommend you to stay in apartments located in the city and its surroundings. The streetcar is accessible all day and night, as well as some bus lines. In fact, the service is usually reinforced, providing public transport with more capacity to cover the increased demand.

To feel safer, we advise you to go out with a large group and avoid carrying plastic cups. Bottles or canteens, since they have lids, are more hygienic and easier to protect. In addition, they are reusable, so do not forget to go out without them.

As for the costume, you can buy last minute cheap accessories in the nearest bazaars. You can find some on “de la Rosa” street and near the Guimerá Theater. Although, if you are more into making your own cheap and creative costumes, you can go to local stores in the capital to buy your own fabrics.

What are you waiting for? Do not miss it out! Prepare your best costume and do not leave your imagination behind. At Dream Apartments we have a wide variety of apartments for you and your group in Santa Cruz de Tenerife, where the party starts.